Learning German is becoming increasingly popular and its international significance is undeniable. Learning German will allow you to speak the language with more native speakers within the European Union, with approximately 90 million people across Germany, and Switzerland. Living in one of these countries will allow you to experience life at its fullest in one of the largest economies in Europe and the world. Speaking this language would certainly be an improvement of your professional and academical profile. Linguland offers a variety of schools in Germany and Switzerland where the methodology of our language courses will be appropriate for everyone at every level. Join us on this adventure!

Every year thousands of students from different parts of the world decide to learn German in Germany because of its...

Our most popular German language courses 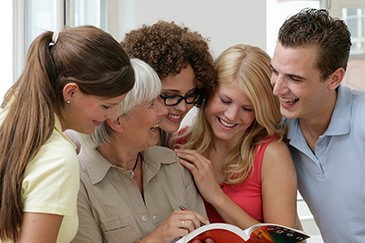 Why Should I Learn German?

German is the language that has more native speakers in the European Union. It is the official language of Germany, Austria, Liechtenstein, Switzerland, Belgium, and Luxembourg. It is also one of the most studied languages as a foreign tongue, making it the second most spoken language of the European Union after English!

Learning German will definitely improve your professional profile, allowing you to be a competitive candidate for the engine of the European economy: Germany.

Improving your current skills in this language will allow you to study in a renowned German-speaking university, and work in Germany, Switzerland or Austria. Living and studying abroad in one of these countries will not only open new doors but will also give you the opportunity to learn about its interesting culture.


Why Should I take a German Course Abroad?

The best way to learn German is to do so in a country where it is the official language. Although German is spoken by millions of people, this language is often only used in specific countries. Learning German outside Germany, Austria or Switzerland is usually slower than taking a language course abroad. Additionally, due to the grammatical structures and rich vocabulary of this language, it would require constant practice to learn it properly. There is no better way to do it, than living in one of these countries and using your german skills in everyday situations.

If you take one of our German courses in Germany or Switzerland, you will have the opportunity to apply what you have learned in your language course after classes and in the recreational activities offered by our school. You will also be able to travel and learn about European culture.

The German language has many dialects such as Swiss German, Luxembourgish or Austrian German, even within Germany itself, there are different dialects and depending on the region, the pronunciation of this language will sound different. But don't worry, you will be able to communicate in all German-speaking regions and countries because the German that you will learn in your course will be Hochdeutsch or standard German.


Where should I take a German course?

With Linguland you can take your German course in different cities in Germany and Switzerland. Taking a German course in Germany is usually cheaper than in other destinations, making this country one of the most attractive ülaces to improve or learn german. From vibrant cities to incredible landscapes, sandy beaches to several metropolises, taking your language course in this country will be just an adventure!

Learning German this way will be fun! Practicing German in Munich during the Oktoberfest or while visiting the incredible Neuschwanstein Castle.

Enjoy the romantic route on the Rhine and lear german in Düsseldorf. If you like the joy of the carnival, then Cologne is the right place for you. You may also fall in love with Hamburg and its nightlife or get to know the country's capital, Berlin while taking part in its hectic cultural agenda.

You can also learn German in the financial center of Germany: Frankfurt, which is a dynamic city, with skyscrapers and museums. If you prefer, a more traditional look in a German city that looks like a story from the Grimm brothers you can learn German in Freiburg.

For nature lovers, a German course in Zurich will be a pleasure, our school is located near to the beautiful lake of this city and its historic center. 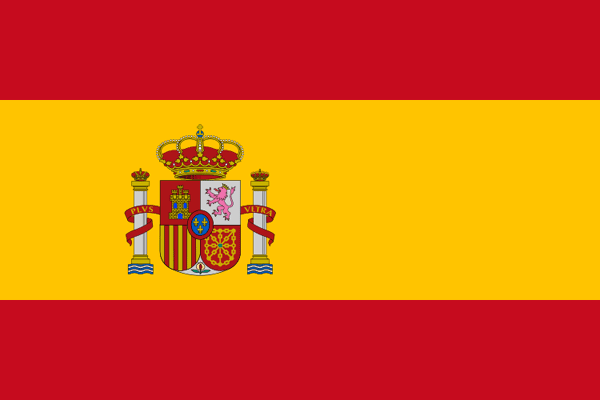 The German spoken in Switzerland, Luxembourg, or Austria, could be defined as variants of the Hochdeutsch, or standard German. Nevertheless, in Germany, the presence of dialects is very common and depending on the region you are taking your language course may vary. However, in our schools during your german course, you will learn Hochdeutsch , allowing you to communicate and understand all German speakers.

Regional particularities can be seen in the way people speak and the influence of the dialects usually plays an important role. For example, in Berlin, the Berliner is spoken, or the kölsch spoken in Cologne. During your German course in Germany, you will have the chance to travel and visit the different regions of this country and get the first impressions of their dialects. Even if you are interested in learning German in Switzerland, you should not be frightened by the language differences, both Germans and Swiss know the difficulty of their language and they will help you to understand and communicate properly.

Like many other languages, German uses the Latin alphabet to which adds additional characters. For example, the letter ß (Eszett) and the dieresis in the vowels ä, ö, and ü. Contrary to what might seem, German follows a logical structure that makes learning much easier. Joining several words to form new ones is a key feature of German. In this way, once you have a small base you will be able to understand a large part of the vocabulary.

Prefix combinations with some basic verbs that are studied at the beginning of your German course, as established by the Common European Framework of Reference for Languages.


Combining these prefixes with the verbs could give new meanings them. In the following table some examples of the verbs fahren, gehen, lassen, sehen could be found:


As you can imagine, this list is not complete but serves as an example to understand how the general rule applies. When studying German, the first thing to do is to understand the use of prefixes, and we recommend the following:

The list below includes some verbs that could be modified by the German prefixes:

According to the newspaper Die Welt, the German language has more than 5.3 million words in common use. Therefore, it can be safely said that the shortage of expressions is not one of the problems of this language. In fact, many students who are beginners learning German encounter a broad vocabulary that may be scary at first glance.

In reality, there is no reason to be scared. It is certain that at the beginning you will have to learn the basic words, and then learn how to combine them to form new ones. It will be also possible that some of them might not be included in the dictionaries. This is because the German language is mainly based on compound words. The formation of these words can be divided into two groups: by composition or by derivation.A noun can be formed by the junction of:

Although, the 5.3 million German words mentioned above may seem many, in reality, most of them are simply combinations. Thus, during your German course, you will be able to learn how to combine vocabulary and create new long words. The teachers of our German schools will always be open to help you and give you additional examples and explanations.
Please fill in the fields marked with an asterisk (*) - Thank you!
Get in touch with us!