Did you know that Spanish is the second most spoken language in the world after Chinese? Learning Spanish will allow you to communicate in more than 20 countries discovering new places and cultures. Spanish is much more than flamenco and tapas. Without any doubt, Spain is the ideal place for those who seek tradition, while South and Central America are the perfect destinations for the most adventurous and nature lovers. Explore colorful cities and the most vibrant ecological and cultural destinations while learning Spanish in one of our selected schools in Spain, Mexico, Argentina, Costa Rica, and Cuba!

Our most popular Spanish language courses 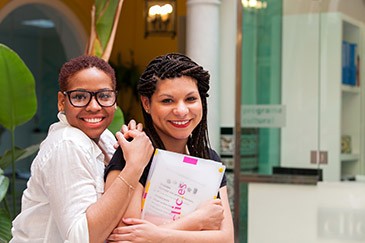 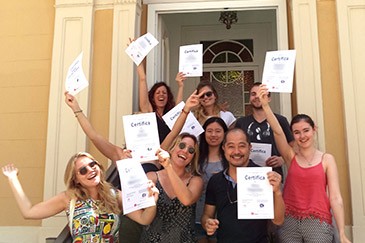 Why Should I Learn Spanish?

Nowadays Spanish is the third most spoken language in the world, after Chinese and English. Approximately 350 million people in the world speak Spanish as their mother tongue. In addition to Spain and most of Latin American countries, this language is also spoken in other places such as the Philippines, the Antilles or in the United States where 10% of the population speaks Spanish. For this reason, learning Spanish will improve your communication skills and professional competences granting you independence conducting international business and flexibility during your vacations.

Why Should I take a Spanish Language Course Abroad?

If you want to learn, improve or enhance your current Spanish skills, it is best to take part in a language course in a country, where you can learn, practice and interact with native speakers. Cultural particularities, traditions, anecdotes, history, cuisine, and local humor will make your experience more attractive and will help you develop your communicative competences of the Spanish language faster.

Where should I take a Spanish course?

You can learn Spanish at Spain, enjoying the Spanish culture through flamenco, eating tapas and enjoying a cold beer with your new Spanish friends. In this country you will have one of the most interesting selection of courses, where you could enjoy the beaches of Ibiza or Marbella or the well-known metropolitan cities like Madrid, Barcelona or Valencia. In our Spanish schools, you will find the perfect conditions and methodologies to learn Spanish.

It is also possible to learn Spanish in Latin America, enjoying its pleasant weather and exotic destinations. Generally, these countries are the perfect choice for students who want to take a long-term course and want to travel visiting the most important natural and tourist destinations. Latin America has a lot to offer: landscapes, culture and history and you can choose between countries such as Costa Rica , Argentina , Cuba and Mexico .

Are there different kinds of Spanish?


Although Spanish originates in Spain, this language is spoken slowly and more clearly in several Latin American countries. Therefore, if you are a beginner in this language, will be a good idea to consider this fact and take a language course in this region. In any case, if you plan to learn Spanish in Spain, it will be a good opportunity to live and get to know its culture and regional differences, including its own language particularities. In most cities in Spain, it will be also possible that a specific dialect would be also spoken, but do not worry because you will learn a neutral Spanish that will be understood anywhere. In all our Spanish schools, you will learn Spanish that is understandable throughout the world.

The Spanish language in South America and Central America is generally spoken much slower than in Spain, making it easier to understand. In particular, the vocabulary used in Central America has a strong influence on American English, while the countries of the Pacific coast and in South America the vocabulary include several words of indigenous origin, which have been preserved over the centuries since the Spanish colonization.

How long should a Spanish course last?

There is no rule that determines how much time someone needs to learn Spanish because everyone has their personal learning goals and pace. Down below an overview of the levels of the Common European Framework of Reference for Languages could be found: 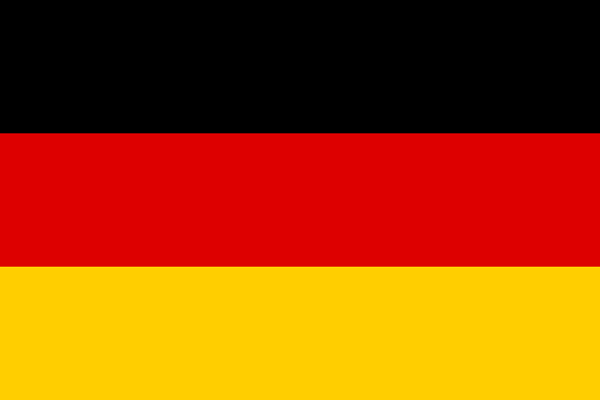 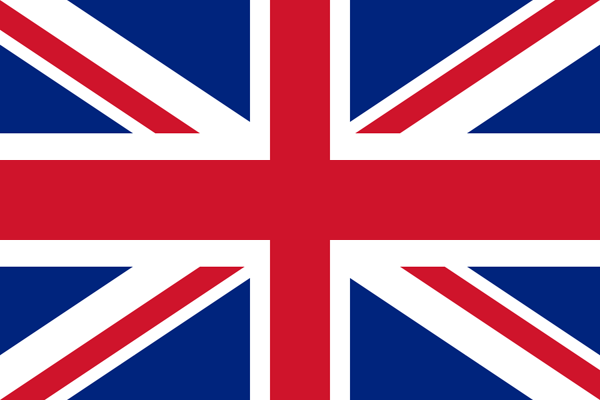 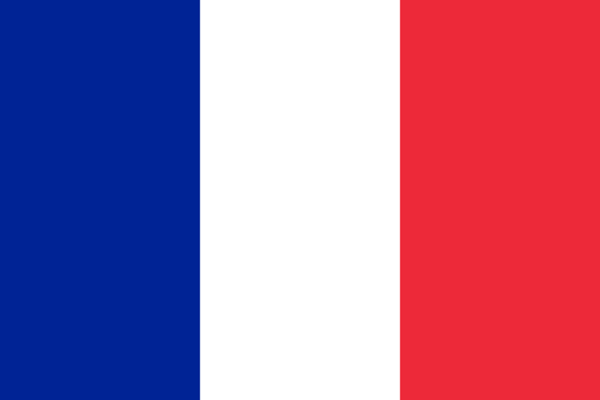 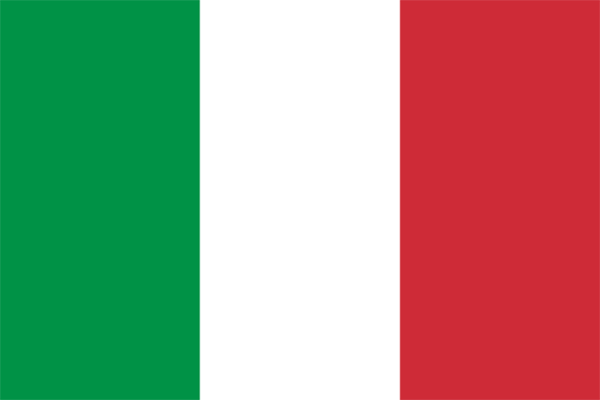 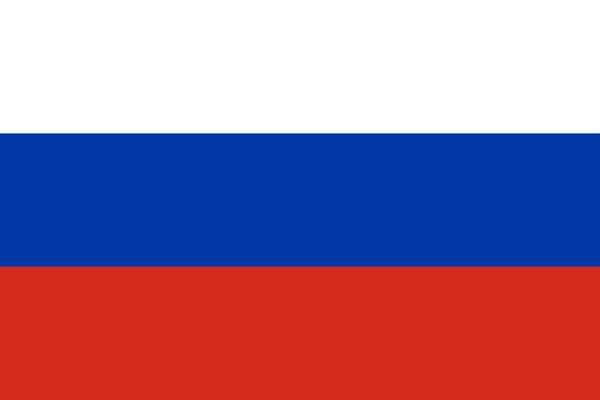 Learn Russian in Russia
Please fill in the fields marked with an asterisk (*) - Thank you!
Get in touch with us!